While bowling is our core, we have many forms of entertainment including traditional arcade games, pool tables, and shuffleboard.  Our newest addition is TWO VIRTUAL REALITY BOOTHS.  Immerse yourself in a rain forest with dinosaurs, fight off killer zombies, go to the future and battle robots, or enter into retro style arcade games.  We have games for all ages and types of players. 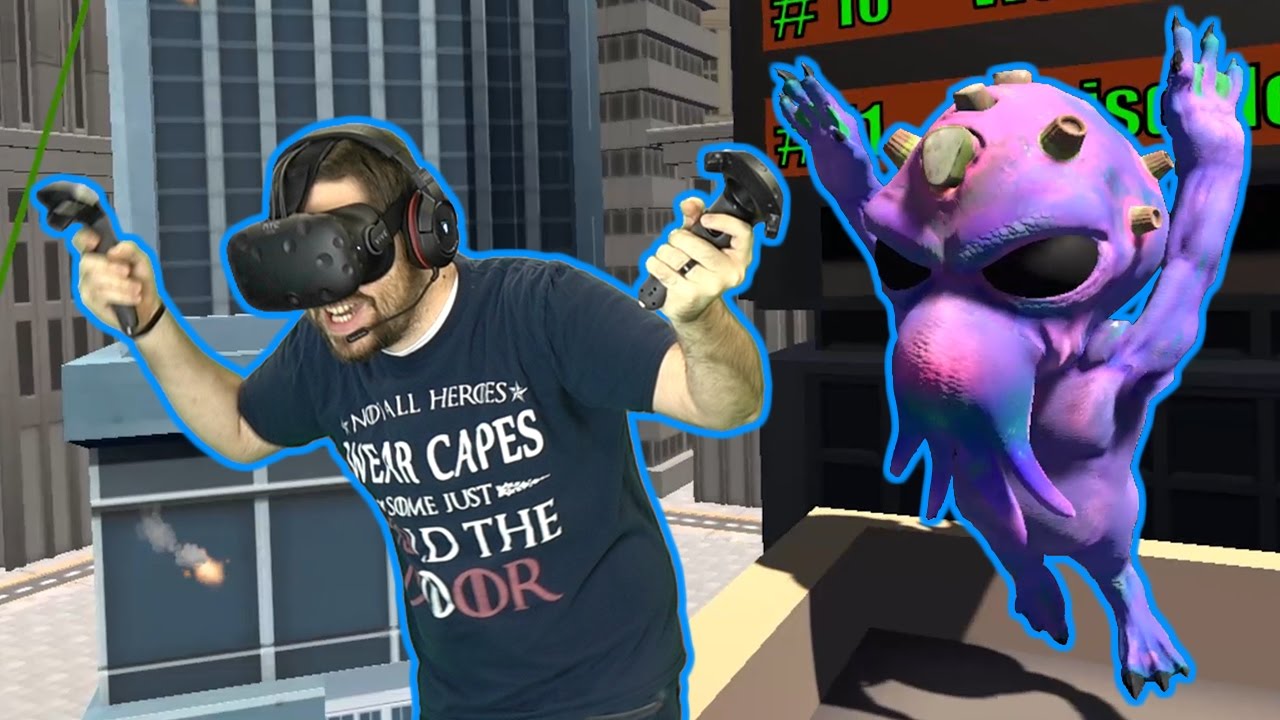 *The Game list is constantly changing.  We will try to keep it up to date as the games change.